Ok, so the actual quote was,

This is the drama.

I can’t deny.  They all come by it honestly.  My family will attest.  Growing up, the world was my stage.  Now I have three, probably all four who have followed in my footsteps.  Payback is a real…well, you know.  (Where are my emojis when I need one???) 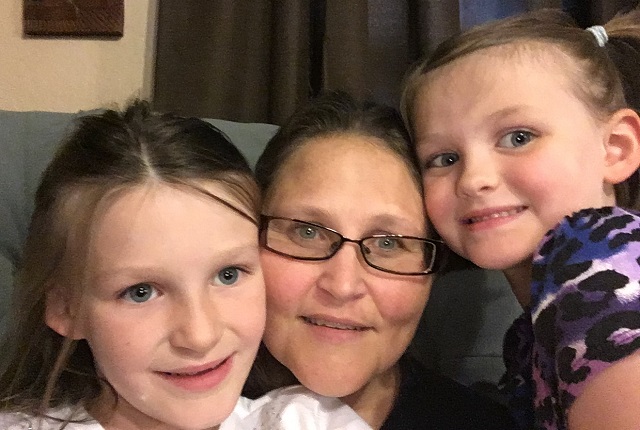 This all started when I gave my bigger girls less than a handful of “chores” that needed to be completed while I was putting ACE down for bed.  Impossible things like finish eating dinner, get dressed for bed, put out clothes for tomorrow, and, if (HA, if!) there were any clothes on the floor put them away (NOT in the dirty clothes, unless, of course, they were actually dirty).  After that, they could play quietly in their room.

The first indication that they were not anywhere on task was the repeated thumping I heard coming from downstairs (considering their bedroom is upstairs, it was a dead give away).  It was as I feared.  As I took the last few steps and pulled the curtain aside, giggles and the thud-thud of multiple feet charged into the parlor.  I saw unfinished dinners on the table, and my worst fears were confirmed – no tasks were completed.  *sigh*  They are 6 and 7.5, four tasks are developmentally appropriate, and yet…”Oh, Mommy!  I forgot!”

Just in case you’re wondering, I hate those words.

So, there were consequences.  They had a choice as to their consequence.

Then the rivers of tears began from the six year old.

“I wish I never had to do chores!”

We had a little discussion:
What would happen if no one did chores?
There would be trash everywhere and no food and no clean clothes, and we would have rats and mice and roaches and all sorts of nastiness!  EWWWWW!!!!
Does Mommy like washing dishes, doing laundry, vacuuming the floor, cleaning toilets, etc, etc, etc?

Not so much…and yet, I do them.

Because I love my family.

Could she have a heart change?
Could she do chores not because they were fun but because she loves our family?

I loved her response:  “I wish God could make me love chores!”

It was such a joy to be able to tell her that she didn’t have to wish, all she had to do was ask.

Will they still forget?  Of course.
Will there still be consequences?  In some form – that’s life.
Will there be grace?  It’s my goal.

I highly doubt, though, that there will be “chores” when we’re dead.  🙂